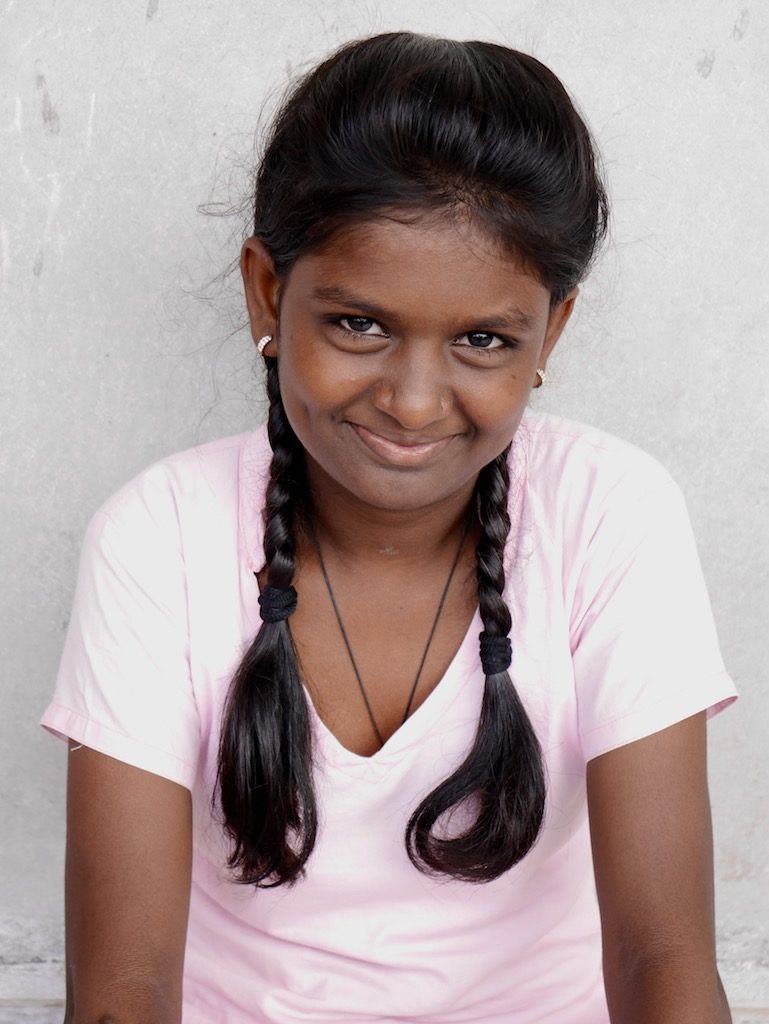 How we came about the mission

As in almost all of rural India, also in Jodhpur the majority of the women are underprivileged. They are discriminated and have to do the hard and strenuous work.

Often, children are not going to school as they have to help about the house or in the fields. Moreover, poor families often lack the necessary funds to purchase the compulsory school uniforms. Without a proper education the children are later deprived of leading a more self-determined, slightly better life.

During our frequent stays in India, we have learned that even with limited financial means, an important and meaningful difference can be made towards a better life and a better future.

Where we are active

Jodhpur is situated in Northwestern India in the State of Rajasthan, bordering the Thar desert. Due to the many blue-colored buildings, Jodhpur is also called «Blue City», or «Sun City», due to the very many, very hot days. Jodhpur is known as a production place for textiles, shoes, stitching, and furniture.

Roughly 1.3 mio. people are living in Jodhpur. Some are well-off, the majority, however, is living around or below the poverty line.